As a major investor, taxpayer, employer and purchaser of local goods and services, MMG makes significant contributions to the economies of countries within which we operate. For the financial year ended 31 December 2020, MMG’s revenue was US$3,033.7 million.

Corporate income tax is one of many types of taxation revenue collected by governments and it is a direct tax levied on company profits. Other forms of indirect taxes such as value added tax, royalties paid on the extraction of minerals, and taxes paid in relation to employee remuneration and benefits form part of MMG’s overall fiscal contribution.

Governments use other mechanisms to derive income from a company’s activities as well. These include a wide range of mineral royalties, taxes on employee remuneration and benefits provided, and withholding taxes on the payment of interest and dividends. These additional sources of government revenue are often substantial and represent an important contribution to public finances. Therefore, it is essential to take these government revenue-raising mechanisms into account when assessing the extent to which a company is contributing to public revenue.

The resources sector is capital intensive and, as a result, has high operating costs. Governments seeking to encourage job creation and attract capital investment, such as the development and construction of mining operations, allow companies to claim tax allowances for capital expenditure and on the interest on debt raised to fund investment. The claims for capital allowances and other operating costs will initially be higher than the revenues generated by these operations as they ramp up to full production, resulting in low profits in the early years of operation and lower corporate income taxes paid.

Our approach to transparency includes the disclosure of tax and royalty payments, as well as broader social contribution detailed in our annual and sustainability reports. 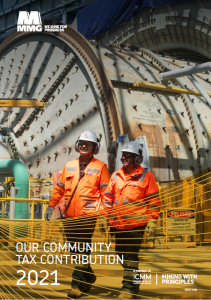 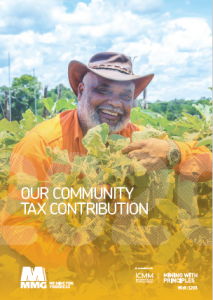 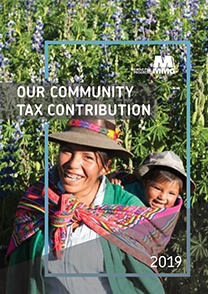 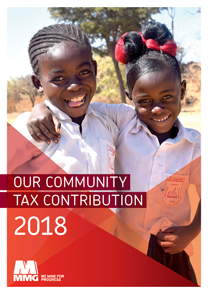 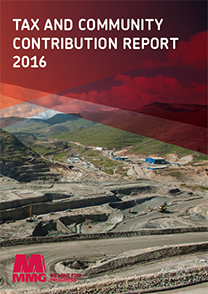